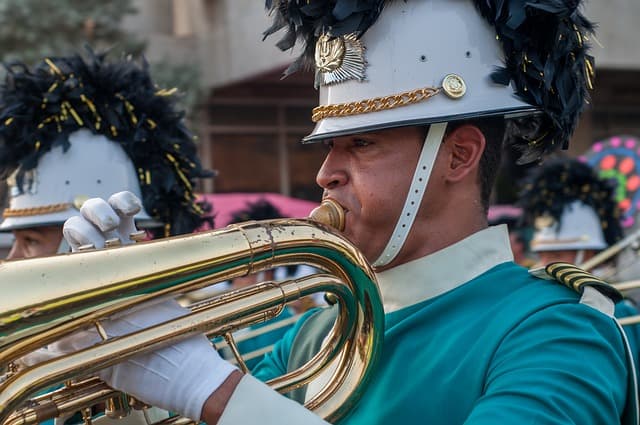 The Conshohocken Saint Patrick's Day Parade has technically been around since 1992, but back then, it was held in Norristown. Eventually, the parade attracted such a large crowd that Norristown could no longer handle the influx — so it relocated to Conshohocken in 2006. Ever since, this St. Patty's Day celebration, the only parade in Montgomery County, has drawn at least 20,000 spectators each year.

This year will likely be no different. Join the crowds along Fayette Street at 2 p.m. on Saturday, March 10 to be part of the festivities. The U.S. Army Fife and Drums from Washington, DC will lead the way with the help of the VFW of Conshohocken. Trailing behind them, expect to see local marching bands, performers from the area's Irish dance schools, and festive floats and vehicles.