November 8, 2017
Uncategorized
Home | Blog | Get Pumped for “The Last Jedi” at the Star Wars Fanxperience at Atomic City Comics 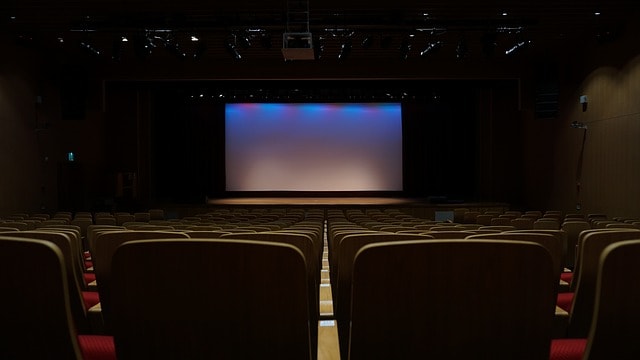 Star Wars fans are already anxiously anticipating the arrival of December, and not because it will finally be time to listen to holiday music. On Friday, December 15th, the next installment of the Star Wars series is coming to theaters: The Last Jedi. In order to ensure that Philadelphian fans are ready for its debut, Atomic City Comics on South Street is hosting six weeks' worth of events.

The Star Wars Fanxperience brings a double feature or another Star Wars-themed event to the comic shop every Sunday, starting on November 5th with a screening of The Phantom Menace followed by Attack of the Clones. On November 12th, the fun continues with The Clone Wars and Revenge of the Sith kicking off at the comic book shop at 7 p.m. The weeks continue like this until Sunday, December 10th, along with a few extra surprises along the way.