Nicki Minaj and Meek Mill Among the Headliners for Made in America on Sept. 1-2

August 22, 2018
Uncategorized
Home | Blog | Nicki Minaj and Meek Mill Among the Headliners for Made in America on Sept. 1-2 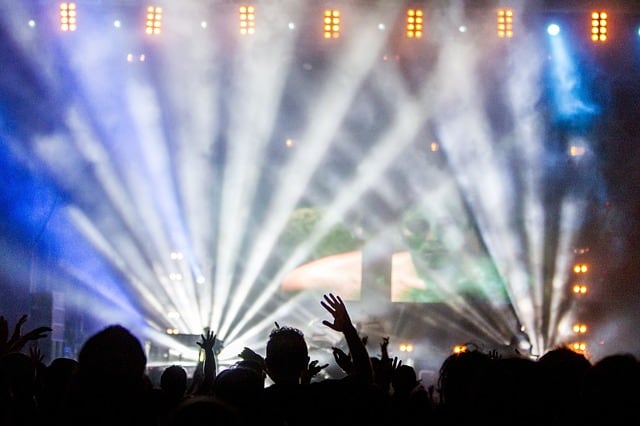 Even though the Made in America Festival has only been around since 2012, it's already on par with well-established music fests like Lollapalooza and South by Southwest. That's probably because Made in America is led by one of the most famous rappers, music producers, and husbands-to-Beyonce of all time, Jay-Z.

He personally picks and chooses each performer in the lineup every year—including his own wife a few years ago—and he never makes a misstep. This year, Nicki Minaj and Post Malone will command control of the main stage on September 1st and 2nd. Alessia Cara, Miguel, Meek Mill, and Janelle Monae are a few of the other musicians playing supporting roles, along with many lesser-known up-and-comers from around the country. Snag one of the coveted two-day passes ($175+) to enjoy 48 hours of nearly nonstop music along with food, drink, and thrill rides. It's all happening on the Ben Franklin Parkway this Labor Day Weekend.