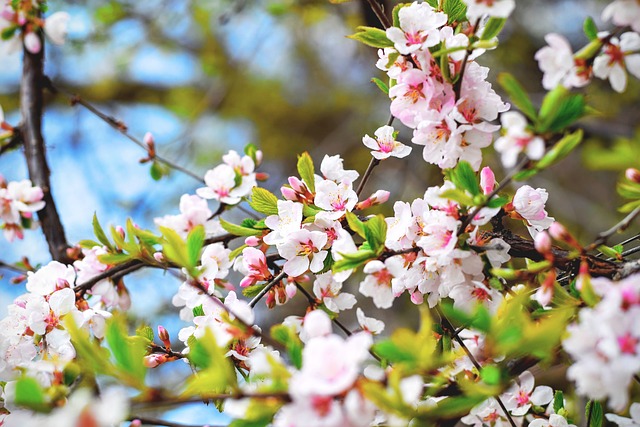 When you think of the spring cherry blossom bloom, does your mind automatically jump right to the nation’s capital? It shouldn’t. In fact, Philadelphia received its own gift of cherry trees from Japan in 1926. They’re still sprinkled throughout Fairmount Park today, and they serve as the focal point of The Subaru Cherry Blossom Festival of Greater Philadelphia.

From April 6th to 14th, the festival unfolds at the Shofuso Japanese House and Horticultural Garden in the park. Each day brings a new lineup of events, from a 5K to Japanese drumming performances. Learn how to make sushi, throw back a shot in the sake garden, or craft your own origami at The Subaru Cherry Blossom Festival of Greater Philadelphia. And don’t miss the final celebration, Sakura Sunday, on April 14th. It promises everything from tea tastings and fashion displays to live performances. Admission to Sakura Sunday starts at $10.