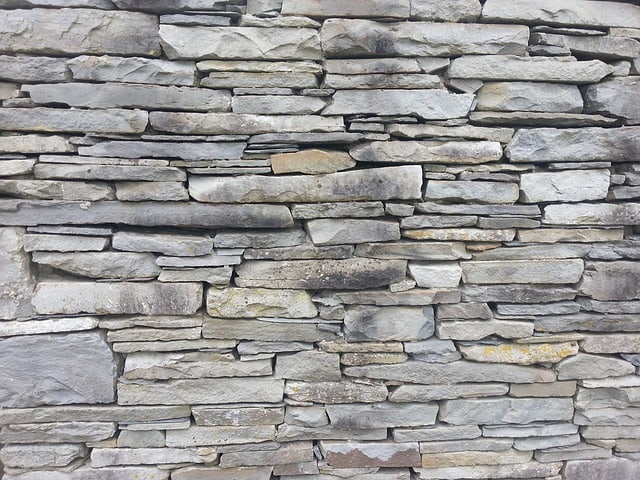 Charles Knox Smith wasn’t born a rich man, but he died as one. That was all thanks to his own hard work. He began his working life as a grocer’s boy, but by the time he entered adulthood, he was a successful businessman running a mining company. Woodmere Art Museum was Smith’s labor of love, which he left behind as his legacy when he died in 1916.

The museum resides on what was once Smith’s own estate in Chestnut Hill. Smith was a collector of contemporary art, and he bought the Woodmere mansion with the express purpose of showcasing his personal collection for the public. After his death, the museum’s collection and offerings continued to grow. Today, it’s home to more than 6,000 pieces of art and nine galleries. The museum also hosts programs for adults and children alike, from jazz concerts to watercolor classes.