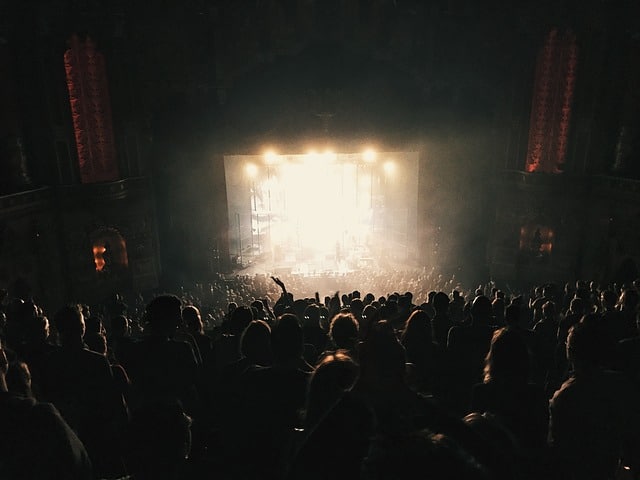 King Crimson roared onto the rock-and-roll scene in 1969 when they opened for the Rolling Stones at London's iconic Hyde Park. The band wasn't even a year old when it played this supporting role for one of the most famous bands in rock history, and then they quickly released their first album In the Court of the Crimson King, which was not only widely considered a "masterpiece" but also served as a muse for bands like Genesis and Yes.

Now more than 40 years since the band first debuted, its members have changed, but the groundbreaking sound remains the same. King Crimson continues to tour around the globe, and they're coming to The Kimmel Center on Thursday, November 2nd and again on November 3rd at 8 p.m. Snag your tickets now, starting around $100, to be part of the crowd when King Crimson takes to the stage.